On June 24, Perm hosted a working meeting between Dmitry Makhonin, Perm Krai Governor, and Oleg Aksyutin, Deputy Chairman of the Management Board – Head of Department of PJSC Gazprom. The issues of expanding cooperation between the region and the holding in terms of technological development were discussed at the event. The event was also attended by representatives of specialized divisions and a subsidiary of Gazprom, members of the regional Government and representatives of companies of the Perm Krai.

Polyex Company presented at the meeting its developments aimed at import substitution in critical oil and gas production technologies. Gazprom PJSC has shown its interest in hydraulic fracturing fluids based on viscoelastic surfactants. 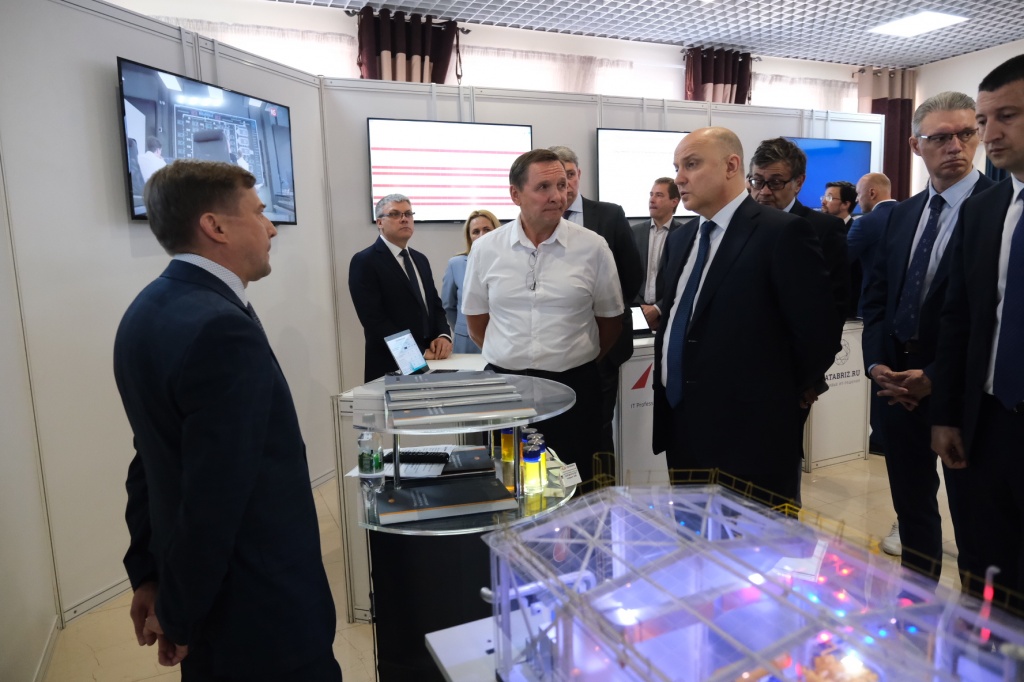 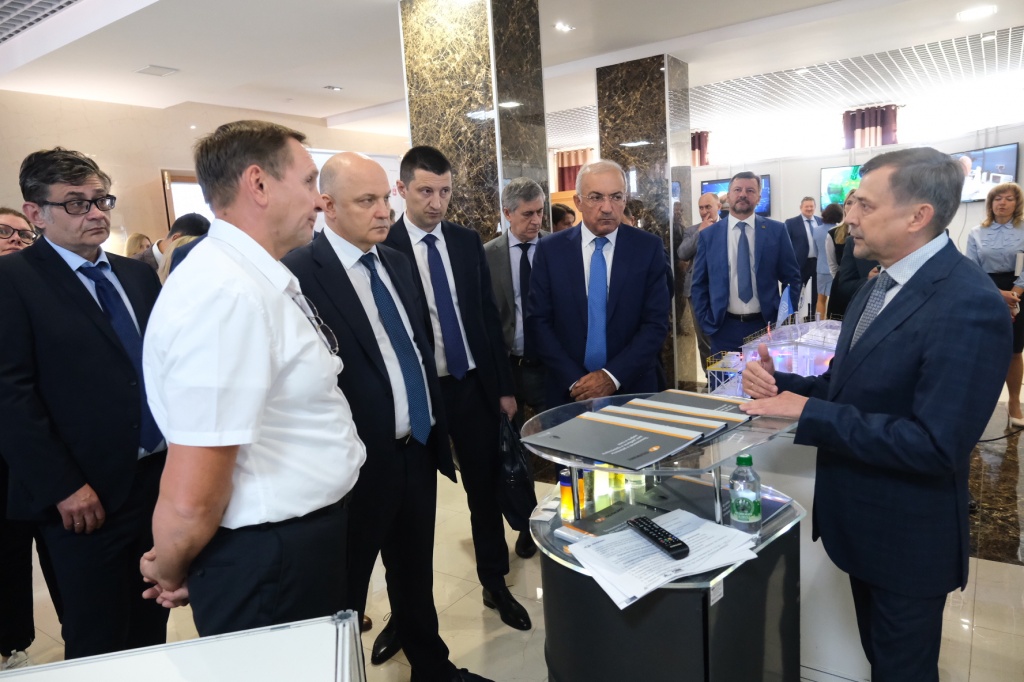